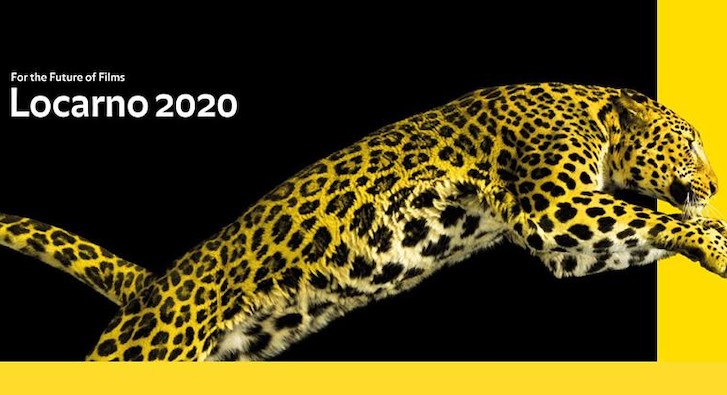 Locarno’s Open Doors programme is available online ans screened at the moment in Locarno, this selection supports independent cinema in the Global South and East.

Locarno festival was forced to cancel in April due to the Covid-19 pandemic. Instead, it unfolds mainly online under the banner of ’Locarno 2020 – For the Future of Films’, with a compact programme of physical theatrical screenings in situ during its original dates of August 5 to 15.

Open Doors has created two separate line-ups, one for online, the other to screen physically in Locarno.

The online selection – made of10 features and 10 shorts – focuses on films from Indonesia, the Philippines, Malaysia and Myanmar.

The line-up also includes Filipino director Brillante Mendoza’s debut feature The Masseur, which won the Golden Leopard in the video competition in 2005. Its inclusion is also intended as a retrospective tribute to the centenary of cinema in the Philippines this year.

Similarly, Open Doors is also marking 100 years of cinema in Myanmar with Maung Wunna’s 1973 work Tender Are The Feet.

A separate selection called ’Through the Open Doors’  will give a snapshot of the programme’s work in its past 17 editions, which touched down in Africa, Asia, Latin America and the Caucasus. They will screen theatrically in Locarno.

The selection of 10 features were either presented to audiences in Locarno or former projects supported by the Open Doors industry programme.

It includes the Swiss premiere of Made In Bangladesh, which attended the Open Doors co-production platform in 2017, during the previous three-year focus on South Asia.

What They Don’t Talk About When They Talk About Love (Ind)
Dir:Mouly Surya

Through the Open Doors selection: