Deprecated: class-oembed.php is deprecated since version 5.3.0! Use wp-includes/class-wp-oembed.php instead. in /home/lemagcin/www/wp/wp-includes/functions.php on line 4963
Press "Enter" to skip to content 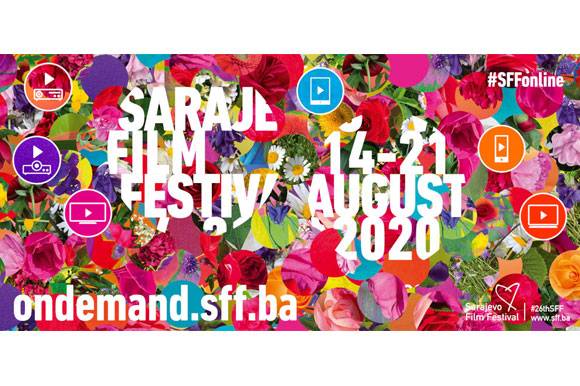 SARAJEVO: The 26th Sarajevo Film Festival which was to be held on-site from 14 to 21 August 2020, has been called off nine days before the opening. The organisers have announced that the whole festival will be moved online for this year’s edition.

One of the first major film events schedule to go ahead since the COVID crisis shut down most events the announcement will come as a major blow to the already hard hit film industry which had been looking towards the Sarajevo event as a beacon of hope for a return to normalisation.

The festival programme (including film screenings, master classes, conversations with authors etc.) will be available to local audiences and film lovers across the world as well on the Sarajevo Film Festival’s VOD platform ondemand.sff.ba. This platform, developed in cooperation with Festival Scope and Shift72 Streaming Services, allows users to subscribe to the entire festival programme for seven days or to select individual titles and content.

With several hundred newly diagnosed COVID-19 patients daily, Bosnia and Herzegovina is nearing the moment when country’s the health system will not be able to deal with the new patients.