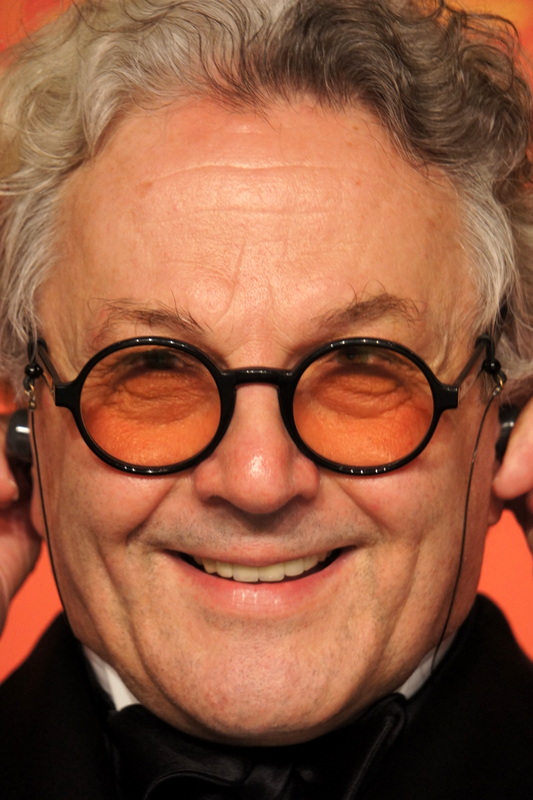 The 69th Cannes festival Jury, leaded by George Miller, reveals its awards during the closing ceremony.
Jean-Pierre Léaud received an honorary Palme d’or for its long career from Arnaud Desplechin.

I, DANIEL BLAKE (Moi, Daniel Blake) directed by Ken Loach is the Palme d’or winner, and has been shown on the Palais du festival just after the ceremony. IT’S ONLY THE END OF THE WORLD directed byXavier DOLAN 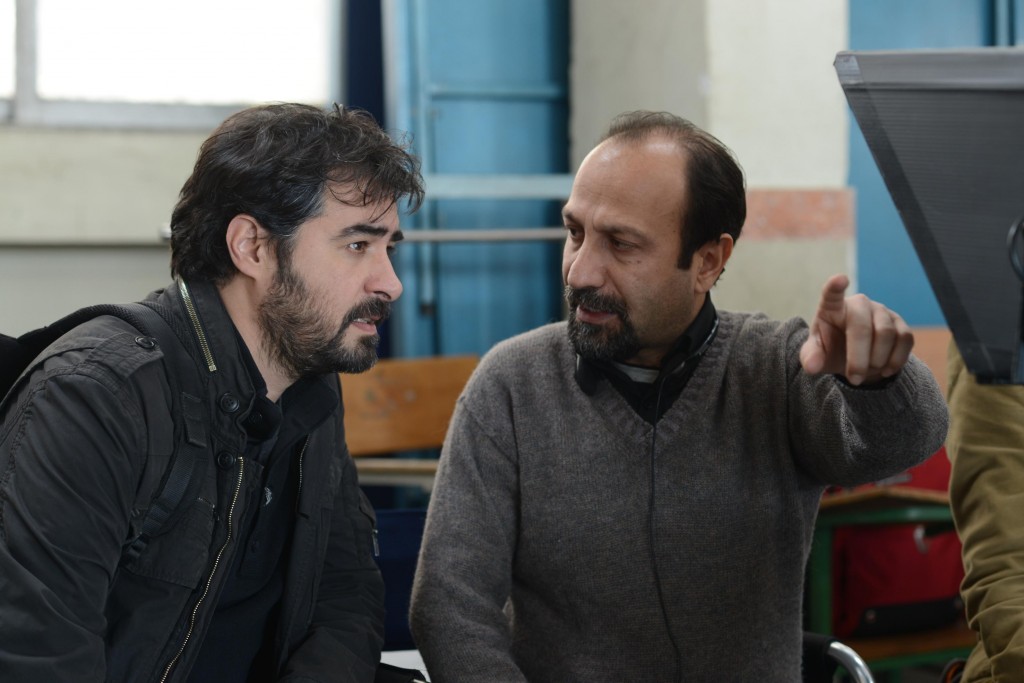 The closing ceremony has been followed by the press conference of the jury, here is a slideshow :