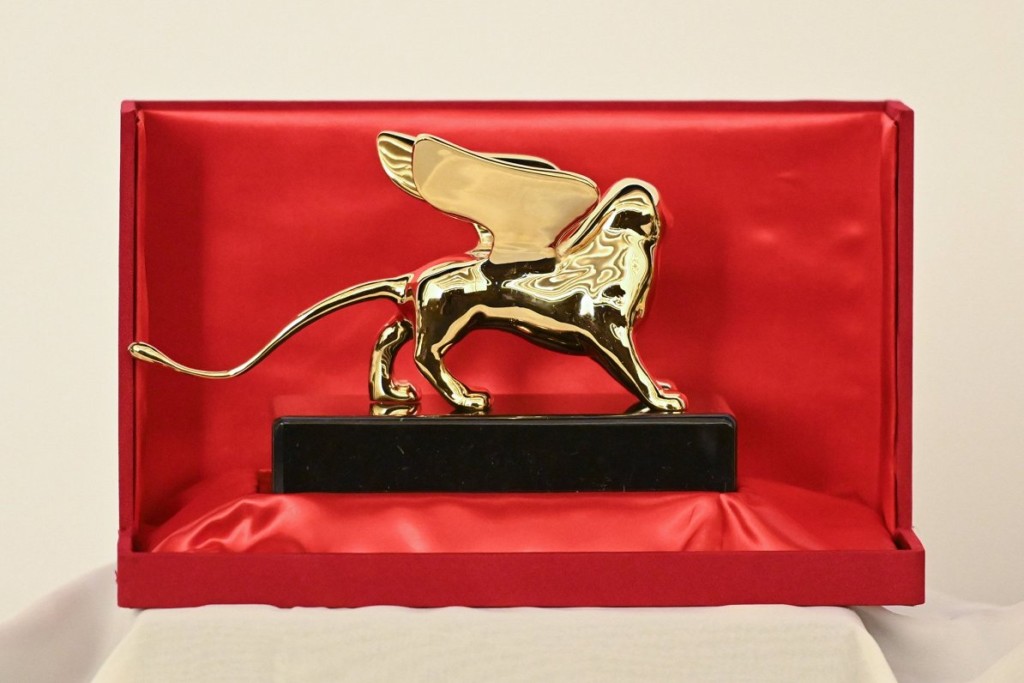 This year, everything was different in Venice, due to the Covid crisis. But the festival has been, and it is a good message to all the cinema industry, even if there was a lot of restrictions (masks, heat control, …)

The Venezia 77 Jury, chaired by Cate Blanchett, and comprised of Matt Dillon, Veronika Franz, Joanna Hogg, Nicola Lagioia, Christian Petzold and Ludivine Sagnier, having viewed all 18 films in competition, has decided as follows:

SILVER LION – AWARD FOR BEST DIRECTOR to:
Kiyoshi Kurosawa
for the film SPY NO TSUMA (WIFE OF A SPY) (Japan)

AWARD FOR BEST SCREENPLAY to:
Chaitanya Tamhane
for the film THE DISCIPLE (India)

COPPA VOLPI
for Best Actress:
Vanessa Kirby
in the film PIECES OF A WOMAN by Kornél Mundruczó (Canada, Hungary)

The Orizzonti Jury, chaired by Claire Denis and composed of Oskar Alegria, Francesca Comencini, Katriel Schory and Christine Vachon, after screening the 19 feature films and 12 short films in competition has decided to award:

the ORIZZONTI AWARD FOR BEST FILM to:
DASHTE KHAMOUSH (THE WASTELAND)
by Ahmad Bahrami (Iran)

the ORIZZONTI AWARD FOR BEST SCREENPLAY to:
Pietro Castellitto
for the film I PREDATORI (Italy)

the ORIZZONTI AWARD FOR BEST ACTOR to:
Yahya Mahayni
in the film THE MAN WHO SOLD HIS SKIN by Kaouther Ben Hania (Tunisia, France, Germany, Belgium, Sweden)

the VENICE SHORT FILM NOMINATION FOR THE EUROPEAN FILM AWARDS 2020 to:
THE SHIFT
by Laura Carreira (United Kingdom, Portugal)

Lion of the Future – “Luigi De Laurentiis” Venice Award for a Debut Film Jury at the 77th Venice Film Festival, chaired by Claudio Giovannesi and comprised of Rémi Bonhomme and Dora Bouchoucha, has decided to award:

as well as a prize of 100,000 US dollars, donated by Filmauro, to be divided equally between the director and the producer.