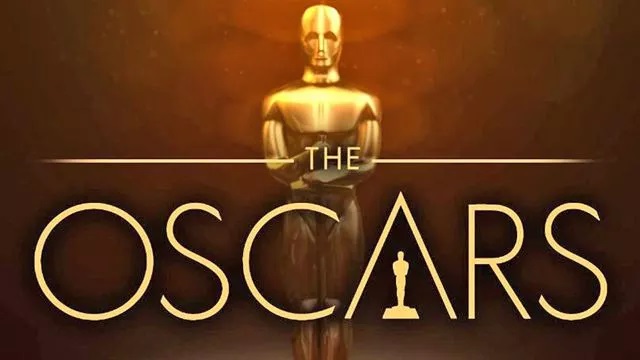 The Oscars delivered their awards late last night. This one did not go against the predictions and the BAFTAs. A film emerges as the big winner, confirming the very strong relationship – if it had to – between the Venice Film Festival and the Hollywood ceremony: Nomadland by Chloe Zhao. Another winner, Netflix, (If Anything Happens I Love You is awarded best animated film, Mank of Fincher gets best picture and best sets, which some will see as a consolation, others as a problem in its own right – should a netflix film that is not released in theaters be awarded at the Oscars? ). Drunk by Thomas Vinterberg wins the Oscar for Best International Film.

“If Anything Happens I Love You” (Netflix)

“Fight for You” (“Judas and the Black Messiah”)