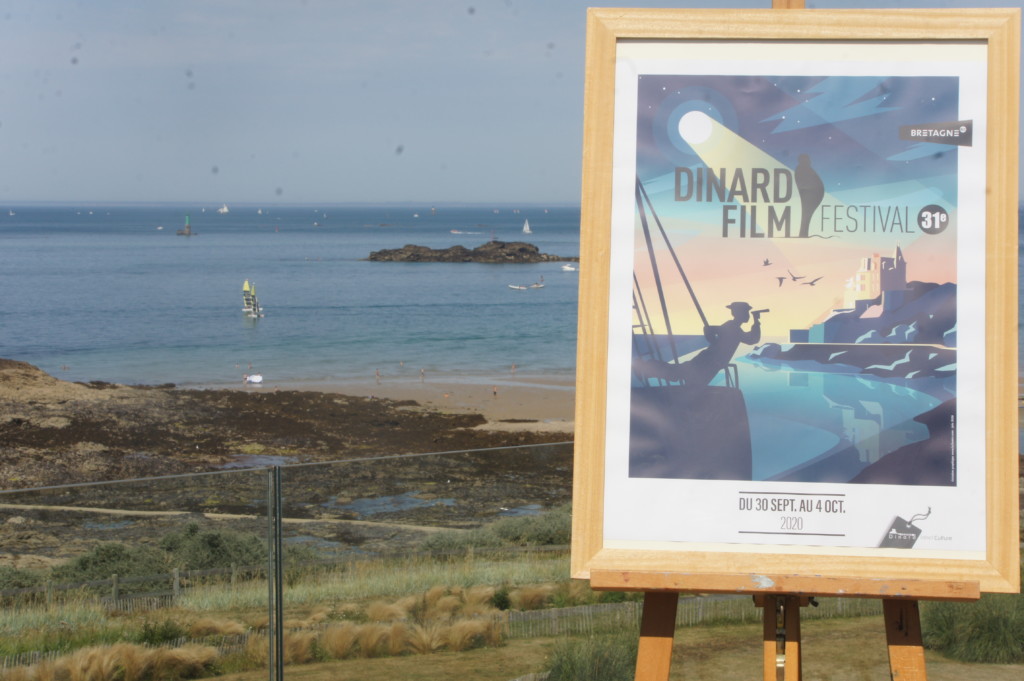 The Dinard festival is changing artistic director this year, but the special spirit of this festival, dedicated to British cinema, should continue, as suggested by the first announcements of the new team at the press conference which took place this Friday August 7 in Dinard.
Even if the festival will necessarily be disrupted by sanitary distancing rules, it will take place in physics and films will be screened in theaters, as confirmed by Dominique Green, the new director of the festival. Here are the first announcements

The composition of the jury and its president: Emmanuelle Béart

Dominique Green tells us that the opening film will be particularly British in its humor, but very international otherwise.

The presence of Stephen Frears

Stephen Frears will probably be the most outstanding guest star of this festival. The director has already confirmed his presence this year in Dinard, where his successful series Quizz will be screened.