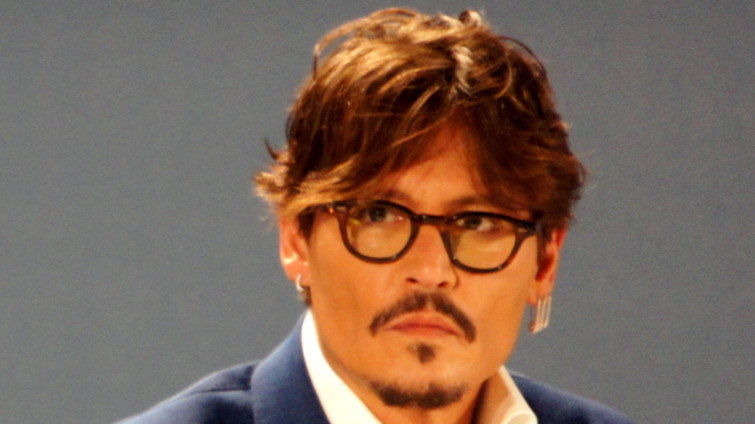 In a form reminiscent of the Tartar Desert, Cirro Guerra is competing at the Venice Film Festival Waiting for the Barbarians. If Robert Pattinson was missing, the press conference was not without appeal for the audience of journalists present: certainly Mark Rylance starred in the film, but, Johnny Depp, in a press conference, draws all the spotlight. Back in pictures on this one: 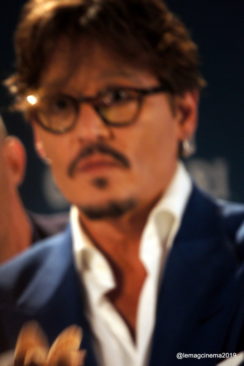 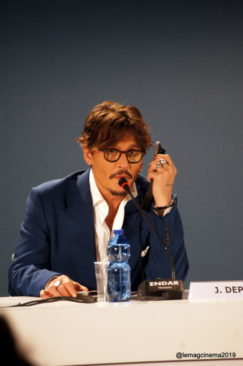 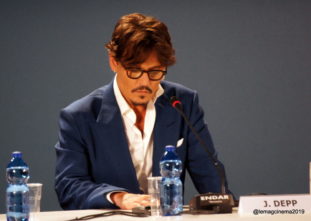 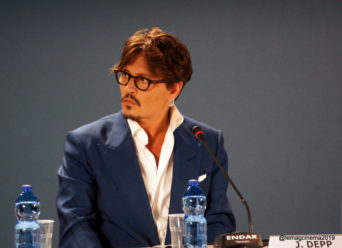 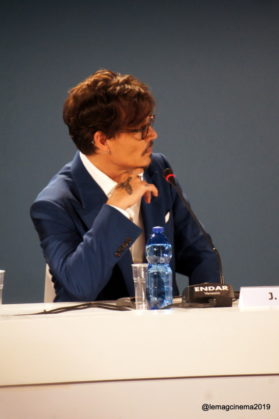 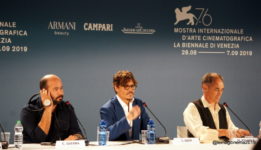 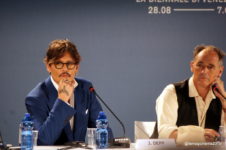 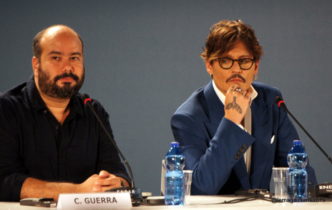 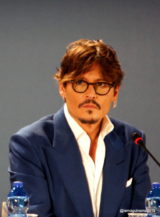 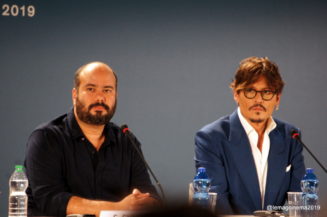 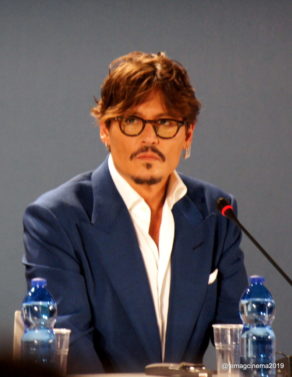 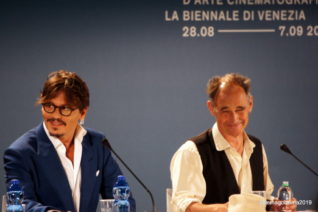 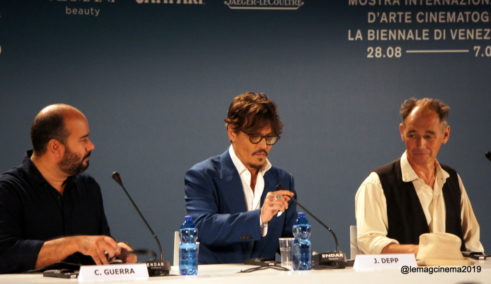